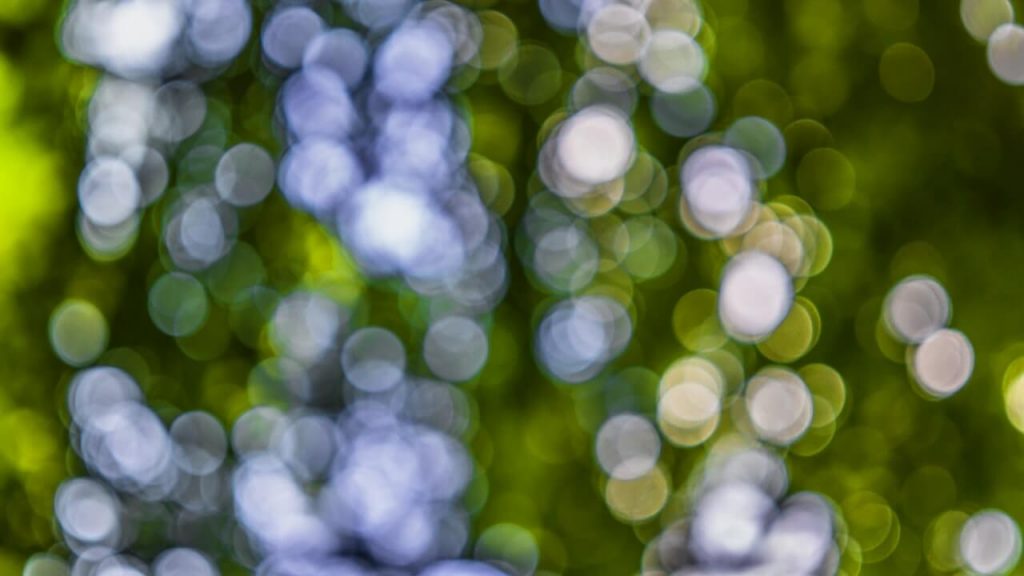 Light is the basis for all life forms on our planet.  Without light no life is possible. It is the original energy source.

Modern bio physics has proven that every cell in our body contains light. If cells are injured or unwell, they begin to lose the intensity of the light and it begins to fade. Providing these cells in the form of photons, the smallest particles of light, helps them to regenerate and restore health.

The aim of Photon Therapy is to treat the mitochondrial dysfunctions. It is based on the fact provable by modern devices, that the cells of all living beings do not only emit but also save light, which controls all life processes. Therefore, in the therapy the body is fed by rhythmic and sequenced incoherent photons. Thereby, the cells absorb the light and pass the information on to their neighbouring cells.

A light quantum is called ‘photon’ in physics. A photon is a quantised amount of electromagnetic energy that may neither become smaller nor larger.  It behaves like a particle as well as like a wave,(  wave particle) duality.

Those who may benefit from treatments with photon therapy include; 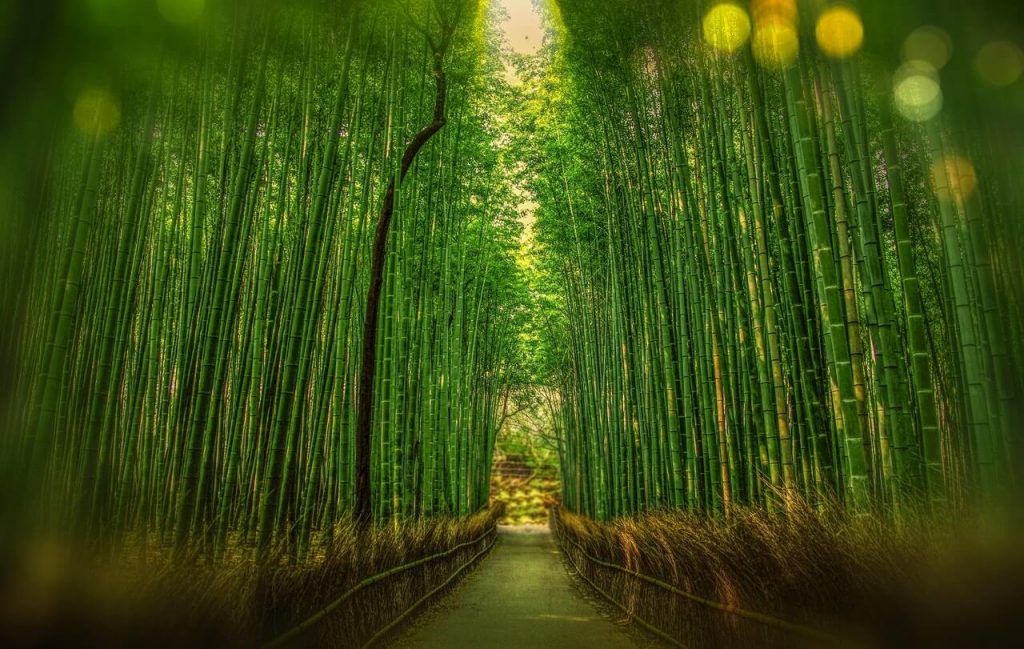 Photon Therapy has been used in Germany successfully for many years to treat a wide variety of physical and psychological conditions including. 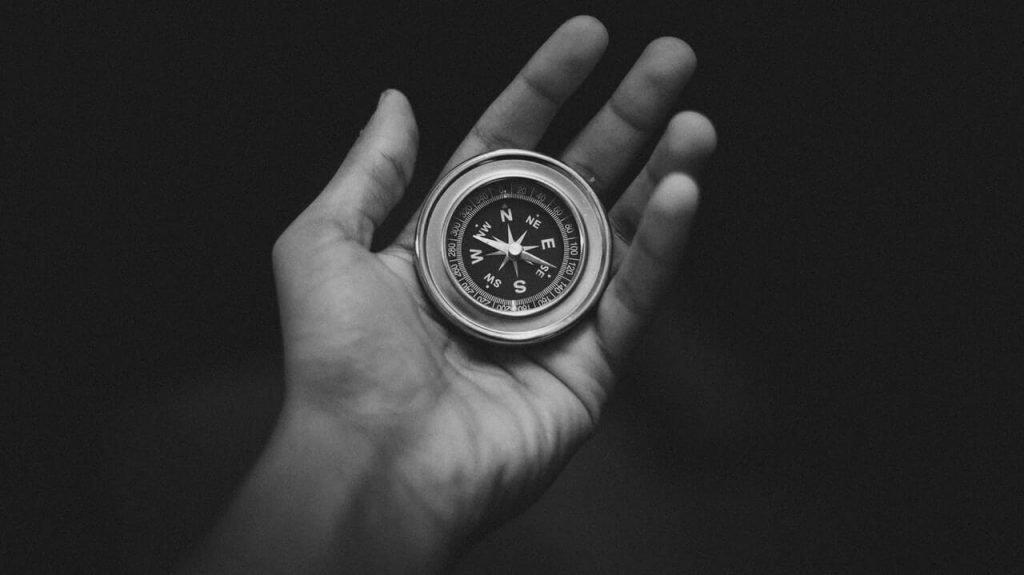 The treatment is given by placing a handheld part of the device to specific points on the body while the client is fully clothed lying or seating. Usually, the client does not feel anything sometimes a mild tingling at the location or other parts of the body.

Organs and regions in the body are reached through meridian lines.
Modern medicine has acknowledged the existence and function of such meridians as a distribution system for the energy flow throughout the body. This energy system conducts light.

Caroline is not a medical doctor. She does not make any medical diagnosis or provide medical advice or care. Her clients should see a medical Doctor for follow up care if needed and view the therapies she provides as additional to the medical care provided by a medical doctor.
All the therapies Caroline offers are not a substitute for physician consultation, evaluation or treatment.

Contact me today to find out how I can help you

Thank you and blessings, Caroline.

Check my "Clearing and Calming Relaxation" video in Youtube

Stay in the loop